Get fresh music recommendations delivered to your inbox every Friday.
We've updated our Terms of Use. You can review the changes here.

by Jamie B Sings 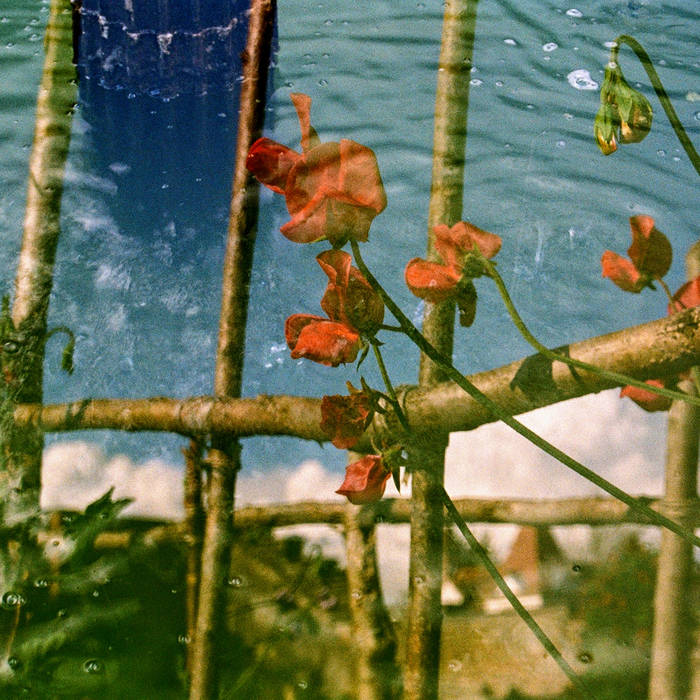 Compose Yourself was a labour of love. It was lived before it was written, and written, in places, while it was being recorded. It took around a year and a half all in all, and has been a constant for me at times when all else seems to be caught in the maelstrom.

I struggled to let go of it, but knew I had to. It was borne of a longing to make the songs as good as they could be, but at some point you just have to make the final call and love the imperfection of it all. That goes for people too.

This album is the product of many, many hours. Not just recording and mixing but pondering, humming, tweaking, refining. It's a great pleasure and privilege to have it finished and to be able to share it with you.

I hope you enjoy it.

Written and performed by Jamie B Sings.

Produced by Jamie B Sings with additional production by Moosh Wah.

My third album, Patchwork Rebellions, is out now!